Philadelphia, PA, September 29, 2021 -- A state historical marker commemorating the life and work of the late Latina lesbian civil rights leader and activist Gloria Casarez (1971-2014) will be installed at City Hall on October 8 at noon. During the ceremony, the rainbow flag will be raised in honor of National LGBTQ History Month in October, a tradition started by Casarez in 2010. The ceremony also takes place during National Hispanic Heritage Month, which runs September 15-October 15.

The marker was approved in 2020 by the Pennsylvania Historical and Museum Commission but its installation was delayed due to the COVID-19 pandemic. Taking its place among several other LGBTQ-related state markers already in Philadelphia, the marker for Casarez will be the first in the state for a Latinx subject or location.

In 2008, Casarez was appointed by Mayor Michael Nutter as Philadelphia’s first director of LGBT Affairs, a post she held until her death in 2014. During her tenure the city adopted what were then the broadest LGBT protections in the nation.

Casarez’s work focused on constituent-led community organizing efforts. She was a founding member of Empty the Shelters, a national student- and youth-led housing rights and economic justice organization and was program director from 1991 to 1996.

The nomination for the marker celebrating Casarez and her work was submitted by the John J. Wilcox, Jr. Archives at William Way LGBT Community Center, on behalf of a group of the late community leader's friends and loved ones. The group of about a dozen people met periodically over several months in 2019 to gather sources on Casarez's history, compose the application narrative, and solicit letters of support.

"Casarez stands as a role model for younger activists," wrote Ferentinos in her letter, "particularly those who are LGBTQ and/or Latinx. And these are populations who are sadly lacking in role models from history, due to the erasure of their predecessors from the national historical narrative. Preserving the memory of Gloria Casarez is a step toward rectifying this situation."

To honor Casarez’s legacy, in 2015 the City of Philadelphia commissioned a mural in Philadelphia’s historic Gayborhood at 12th and Locust streets and Philadelphia City Council renamed the 200 block of South 12th Street “Gloria Casarez Way.” That mural was demolished in early 2021 by Midwood Investment & Development, the company that is developing the site for a 31-story residential building. 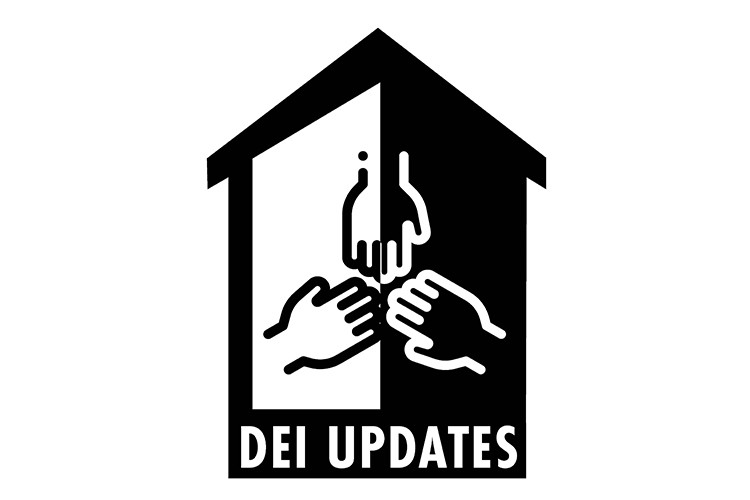 Natalia Cardona Sanchez: Over the last two months, I have learned all about the steps we have taken to center racial diversity, equity, and inclusion...