Such vicious acts of violence should be roundly condemned — except, it seems, when the victims are persons experiencing homelessness and drug use.

A recent article in The Inquirer reports the rising number of such attacks in Kensington. The perpetrators are young people — teens as well as kids as young as 8 years old. In recent months, they have been randomly targeting persons sleeping in the parks, and local outreach workers worry the attacks may still escalate.

Violence directed at persons who are homeless has been happening for as many years as there has been homelessness — despite the persistent myth that the persons on the streets are the ones who are dangerous and to be feared. This latest wave of attacks is the most recent tragedy inflicted on those who are already in crisis from a toxic blend of poverty and drug use." 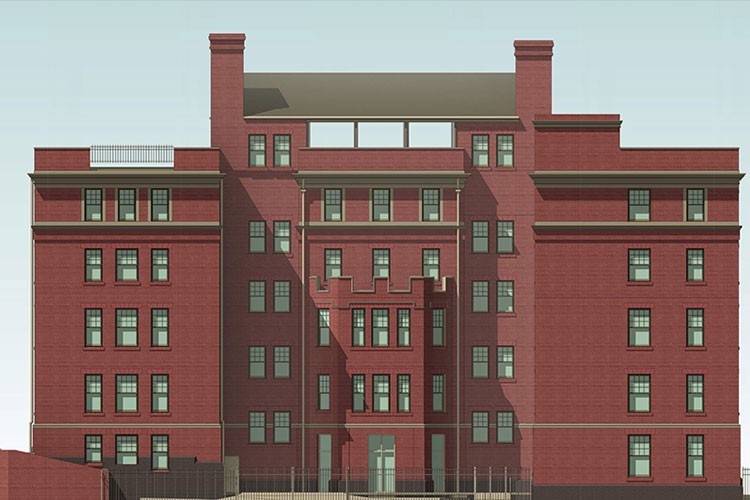 The Philadelphia Housing Authority has approved funding for 54 efficiency apartments in Kensington that will be for people who are homeless, at risk...